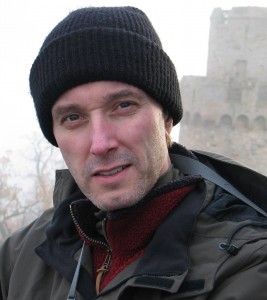 Born and raised in Charlottesville, VA. Mark left high school early to run off and join the Navy SEALs, seeking travel and a life of adventure. He has a beautiful daughter from a short lived marriage, whom he left the Navy to raise as a single dad. After leaving the Navy, Mark accepted a scholarship to Virginia Wesleyan College, considering a career in law. However, he got bit by the acting bug big time and started performing in local and regional productions. As well as providing military advising, special effects, and stunts for film, TV, re-enactments, and theater. He eventually moved to Los Angeles to pursue an acting career full time.